In the industrial design field of human–computer interaction, a user interface (UI) is the space where interactions between humans and machines occur. The goal of this interaction is to allow effective operation and control of the machine from the human end, whilst the machine simultaneously feeds back information that aids the operators’ decision-making process. Examples of this broad concept of user interfaces include the interactive aspects of computer operating systems, hand tools, heavy machinery operator controls, and process controls. The design considerations applicable when creating user interfaces are related to, or involve such disciplines as, ergonomics and psychology.User interfaces are composed of one or more layers, including a human-machine interface (HMI) that interfaces machines with physical input hardware such as keyboards, mice, or game pads, and output hardware such as computer monitors, speakers, and printers. A device that implements an HMI is called a human interface device (HID). Other terms for human-machine interfaces are man-machine interface (MMI) and, when the machine in question is a computer, human–computer interface. Additional UI layers may interact with one or more human senses, including: tactile UI (touch), visual UI (sight), auditory UI (sound), olfactory UI (smell), equilibrial UI (balance), and gustatory UI (taste). 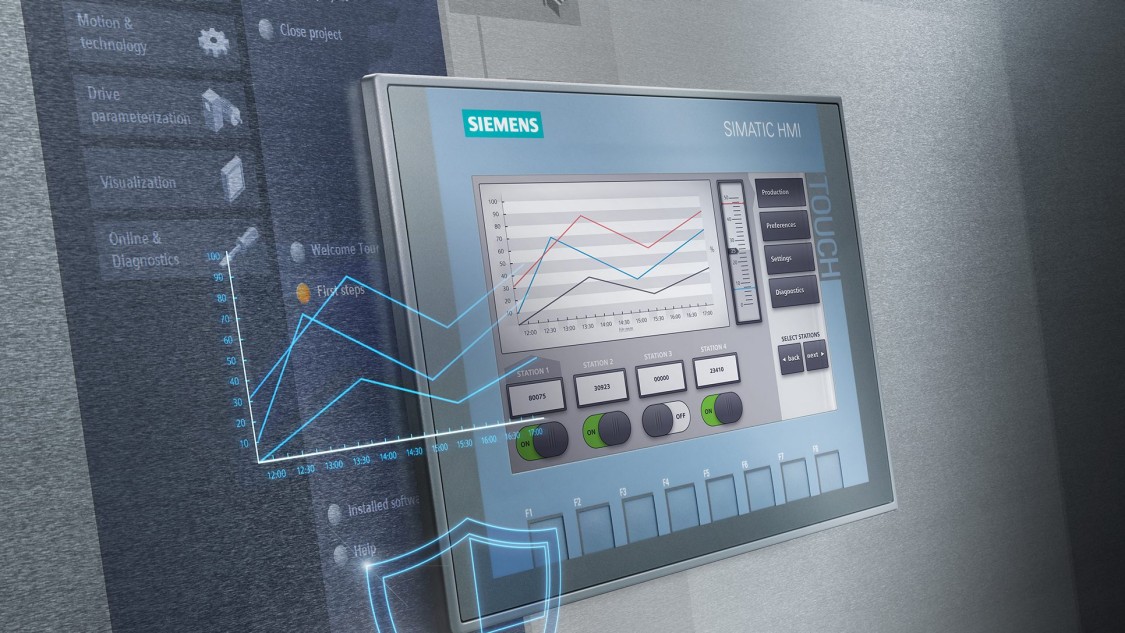 HELLO, HOW CAN I HELP YOU?